Curaçao may see Smart Bus Stops in its future

During the launch of Autobusbedrijf Curaçao's new iPhone app ministers Charles Cooper and Ornelio Martina were also treated to a presentation about a new Smart Bus Stop, developed in Curaçao.

After his presentation Luigi Scuotto of ITS Caribbean & Latin America showed the ministers how the Smart Bus Stop works, how it could improve the safety, comfort, and efficiency of people waiting for the bus, and how it can be used to gather information about its surroundings. With the solar panels on the roof of the structure most of the devices in the stop run on solar power and -of course- it has free wifi for the waiting people to use.

The Smart Bus Stop prototype has been developed in Curaçao and hopefully we'll soon see them across the island (and around the world). 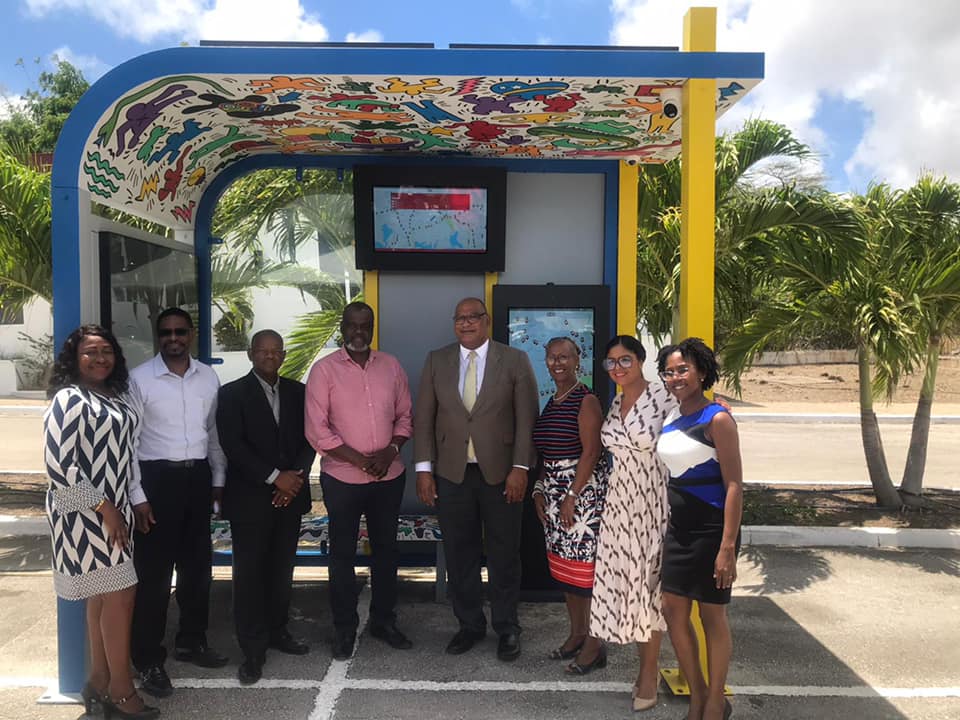 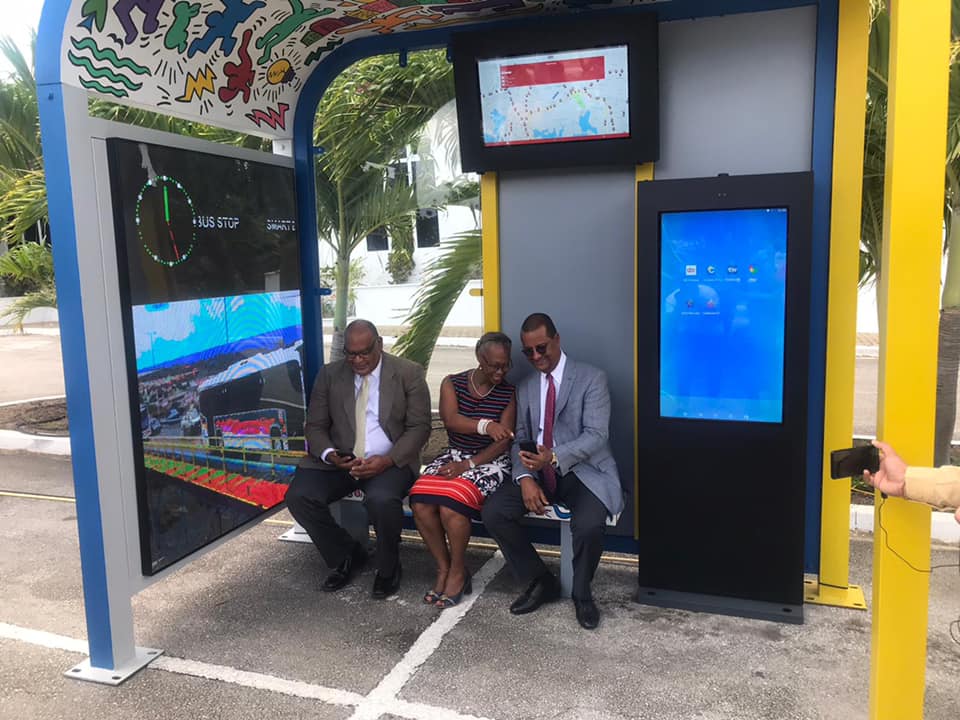 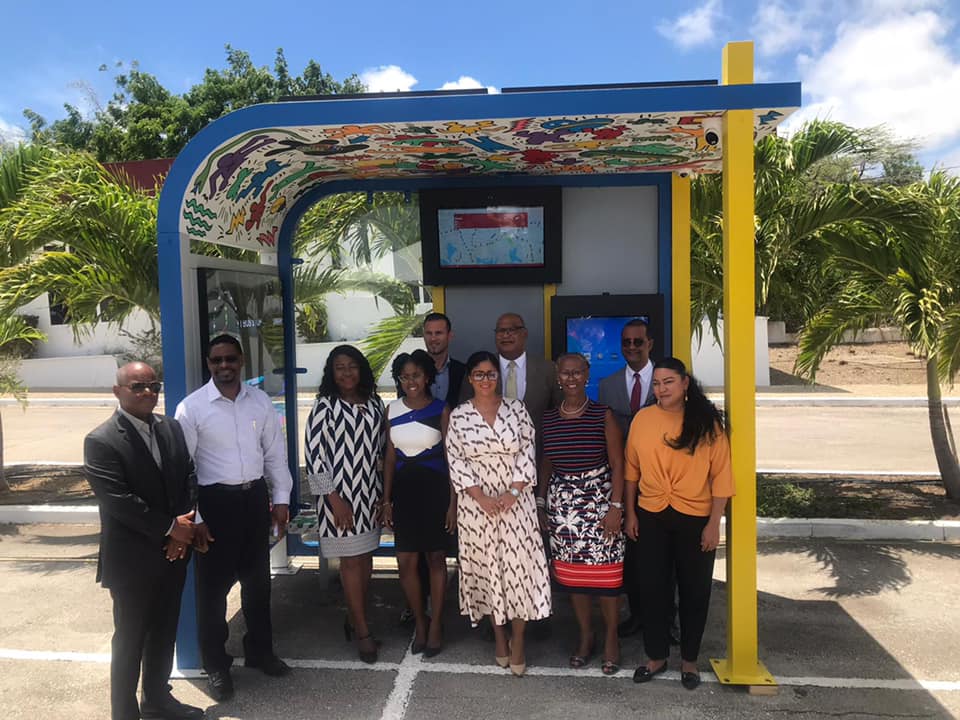